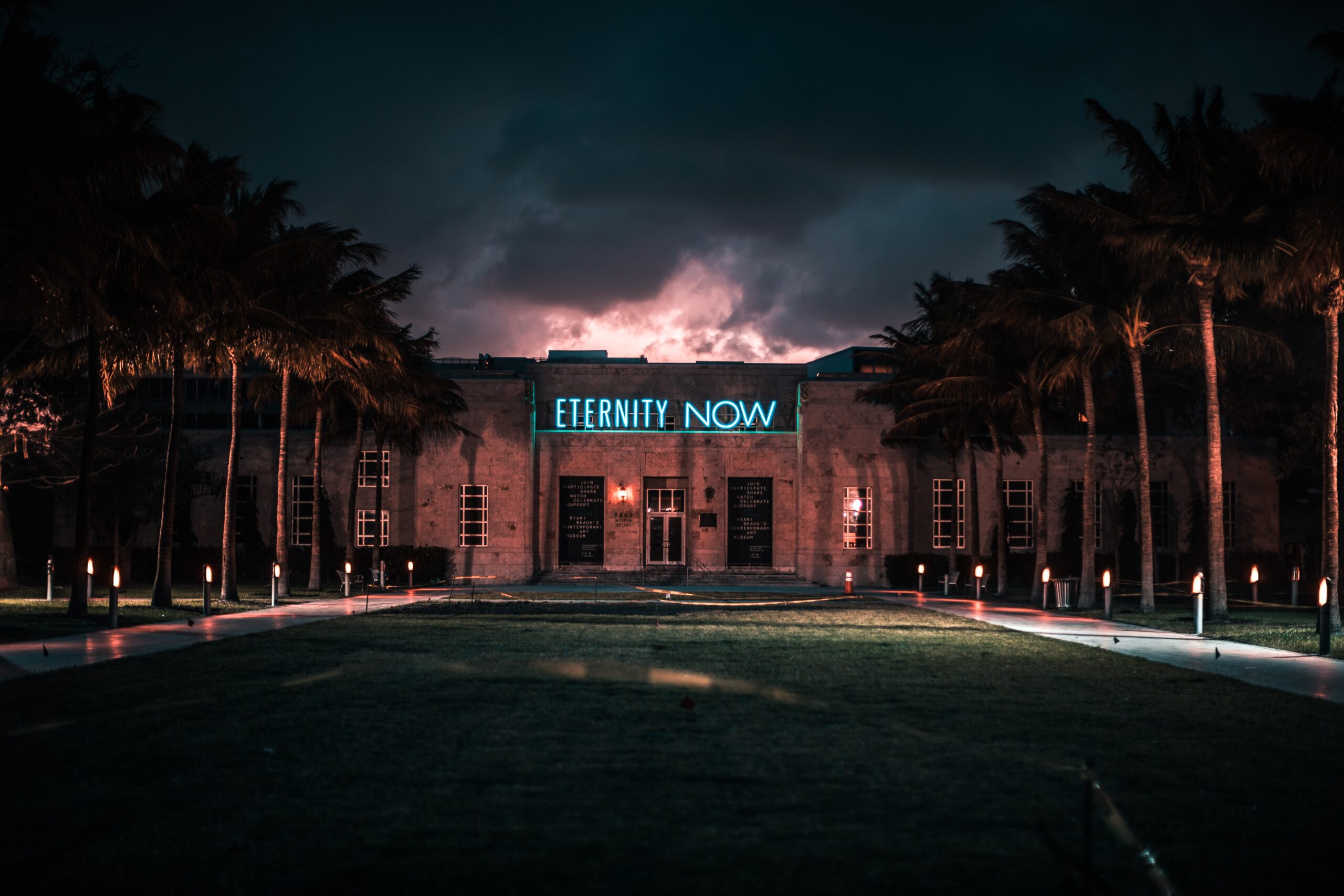 I attended the Global Leadership Summit a few weeks ago and Simon Sinek spoke on the topic of his new, yet to be released book, The Infinite Game.

Sinek’s assertion is that – you can win every battle but still lose the war. The goal is not to beat your competition; the goal is to outlast them. He used the Vietnam War as an example.

In January 1968, the North Vietnamese People’s Army of Vietnam and the Viet Cong launched the Tet Offensive, one of the largest military campaigns in the Vietnam War. In every single battle, the American-led forces and the South Vietnamese Army of the Republic of Vietnam defeated their enemies, leading to heavy casualties for the North. In the ensuing months, there were several “Mini Tet” offensives launched, and each one ended the same way—defeat. The North lost over 100,000 soldiers during the January to August time-frame.

In the Vietnam War, the United States won every single battle but lost the war. Why?

North Vietnam was playing the infinite game. Their goal was to outlast the enemy, not defeat them.

So, what does it mean to play the infinite game as a leader? It means you leave something behind that outlasts your finite presence or contributions. An infinite leader builds a culture so strong, that when the leader is no longer there, the culture lives on. Infinite leaders commit to their just cause. The work produced by striving for that just cause has the indelible fingerprints of the leader and lasts far beyond the time of the leader’s tenure.

Think about that. Did he just describe Jesus? Not necessarily the striving part but certainly the eternal impact He had on this world. Much greater than any organizational impact.

Consider the “Butterfly Effect”. In Chaos Theory (look it up), “the butterfly effect is the sensitive dependence on initial conditions in which a small change in one state of a deterministic nonlinear system can result in large differences in a later state.” – That’s too deep. How about this? In simpler terms, the Butterfly Effect is a phenomenon, in metaphorical language, where a small change can give rise to a big tidal wave. … that a simple movement like that of a flapping of a wing by a butterfly gives rise to a tornado somewhere else (look that one up too – it’s possible).

For our purposes here, the metaphor continues through leadership impact, good deeds done toward others, engaging our gifts for the benefit of humanity…. All leave their mark on society for eternity. That was certainly the case for Jesus.

What is the implication for us today? God has called us to Love Him and Love Others. Can you imagine a world where even 10% of the population practiced that behavior regularly? And to that, you say, “I do it more than just 1 in 10 situations”. Do you really? Hmm … kudos to you. For most of us – that simply isn’t the case. We’re not wired that way. But I submit to you – we can beat those numbers. We can make a difference that will last an eternity. Even if it’s a smile toward a passer-by; someone we don’t even know. A helping hand toward an elderly friend, or through excellence in our work, or interactions with our associates, or in how we lead our companies. It all matters.

I want to challenge you today to do something extraordinary. Leave your self-centered man or woman at home. Take on a posture of love toward humanity – toward your brother or sister, Mom or Dad. Toward those who your way too familiar with – including your spouse. Unlearn the behaviors that plagued you since the “fall of man”.

Neuroscientists tell us today, without question, we can re-wire our brains’ neuro-pathways toward new behaviors. Life-giving ones.

Help someone experience Eternity Now by your presence in their life – exercising your unique God-given gifts.

Flap your wings and start a tornado of love that transcends life – into Eternity – NOW.