Do The Ends Justify The Means – GotQuestions? 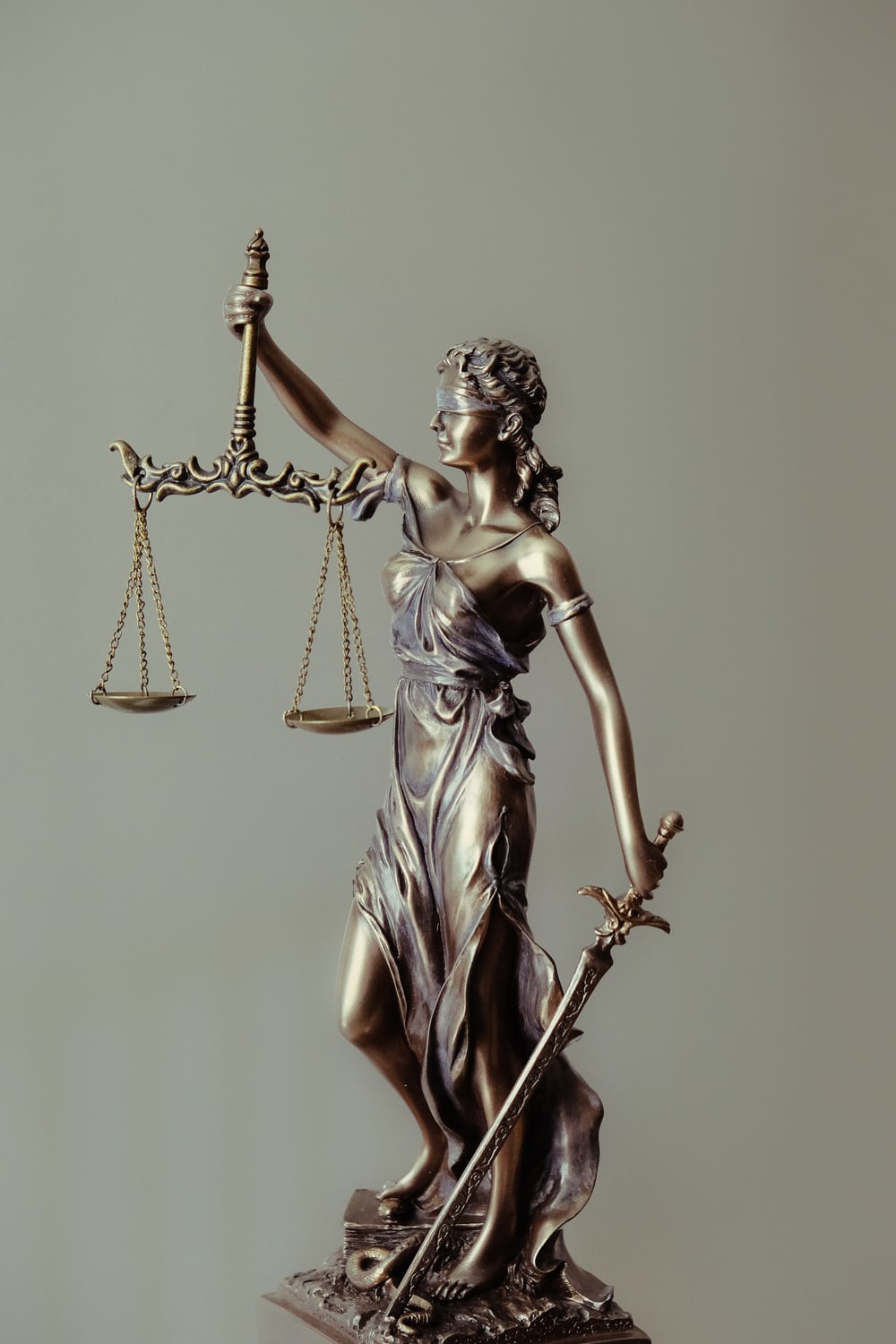 The answer to this question depends on what the ends or goals are and what means are being used to achieve them. If the goals are good and noble, and the means we use to achieve them are also good and noble, then yes, the ends do justify the means. But that’s not what most people mean when they use the expression. Most use it as an excuse to achieve their goals through any means necessary, no matter how immoral, illegal, or unpleasant the means may be. What the expression usually means is something like: “It doesn’t matter how you get what you want as long as you get it.”

The “ends justifying the means” usually involves doing something wrong to achieve a positive end and justifying the wrongdoing by pointing to a good outcome. An example would be lying on a resume to get a good job and justifying the lie by saying the larger income will enable the liar to provide more adequately for his family. Another might be justifying the abortion of a baby to save the life of the mother. Lying and taking an innocent life are both morally wrong, but providing for one’s family and saving the life of a woman are morally right. Where, then, does one draw the line?

The ends/means dilemma is a popular scenario in ethics discussions. Usually, the question goes something like this: “If you could save the world by killing someone, would you do it?” If the answer is “yes,” then a morally right outcome justifies the use of immoral means to achieve it. But there are three different things to consider in such a situation: the morality of the action, the morality of the outcome, and the morality of the person performing the action. In this situation, the action (murder) is clearly immoral and so is the murderer. But saving the world is a good and moral outcome. Or is it? What kind of world is being saved if murderers are allowed to decide when and if murder is justified and then go free? Or does the murderer face punishment for his crime in the world that he has saved? And would the world that was saved be justified in taking the life of the one who had just saved them?

From a biblical standpoint, of course, what is missing from this discussion is the character of God, God’s law, and the providence of God. Because we know that God is good, holy, just, merciful and righteous, those who bear His name are to reflect His character (1 Peter 1:15-16). Murder, lying, theft, and all manner of sinful behaviors are the expression of man’s sin nature, not the nature of God. For the Christian whose nature has been transformed by Christ (2 Corinthians 5:17), there is no justifying immoral behavior, no matter the motivation for it or the outcome of it. From this holy and perfect God, we get a law that reflects His attributes (Psalm 19:7; Romans 7:12). The Ten Commandments make it clear that murder, adultery, stealing, lying and greed are unacceptable in God’s eyes and He makes no “escape clause” for motivation or rationalization. Notice that He doesn’t say, “Don’t murder unless by doing so you will save a life.” This is called “situational ethics,” and there is no room for it in God’s law. So, clearly, from God’s perspective there are no ends that justify the means of breaking His law.

Also missing in the ends/means ethics discussion is an understanding of the providence of God. God did not simply create the world, populate it with people, and then leave them to muddle through on their own with no oversight from Him. Rather, God has a plan and purpose for mankind which He has been bringing to pass through the centuries. Every decision made by every person in history has been supernaturally applied to that plan. He states this truth unequivocally: “I make known the end from the beginning, from ancient times, what is still to come. I say: My purpose will stand, and I will do all that I please. From the east I summon a bird of prey; from a far-off land, a man to fulfill my purpose. What I have said, that will I bring about; what I have planned, that will I do” (Isaiah 46:10-11). God is intimately involved in and in control over His creation. Furthermore, He states that He works all things together for good for those who love Him and are called according to His purpose (Romans 8:28). A Christian who lies on a resume or aborts a baby would be violating God’s law and denying His ability to provide for a family and preserve a mother’s life if He purposes to do so.

Those who do not know God may be forced to justify their means to an end, but those who claim to be children of God have no reason whatsoever to break one of God’s commandments, deny His sovereign purpose, or bring reproach to His Name.

*** An Excerpt from GotQuestions***

We Don’t Know the Whole Story

I was in the kitchen grabbing a bottle of water when I heard the thud, bam as if the house was shaking. Couldn’t be, could

What we call “Christianity” is an invasion.  The Kingdom of God is advancing into the kingdom of darkness, a campaign to ransom people and the

We all long to have good, reliable friends who love us, but how do we go about making these relationships? The biblical account of David