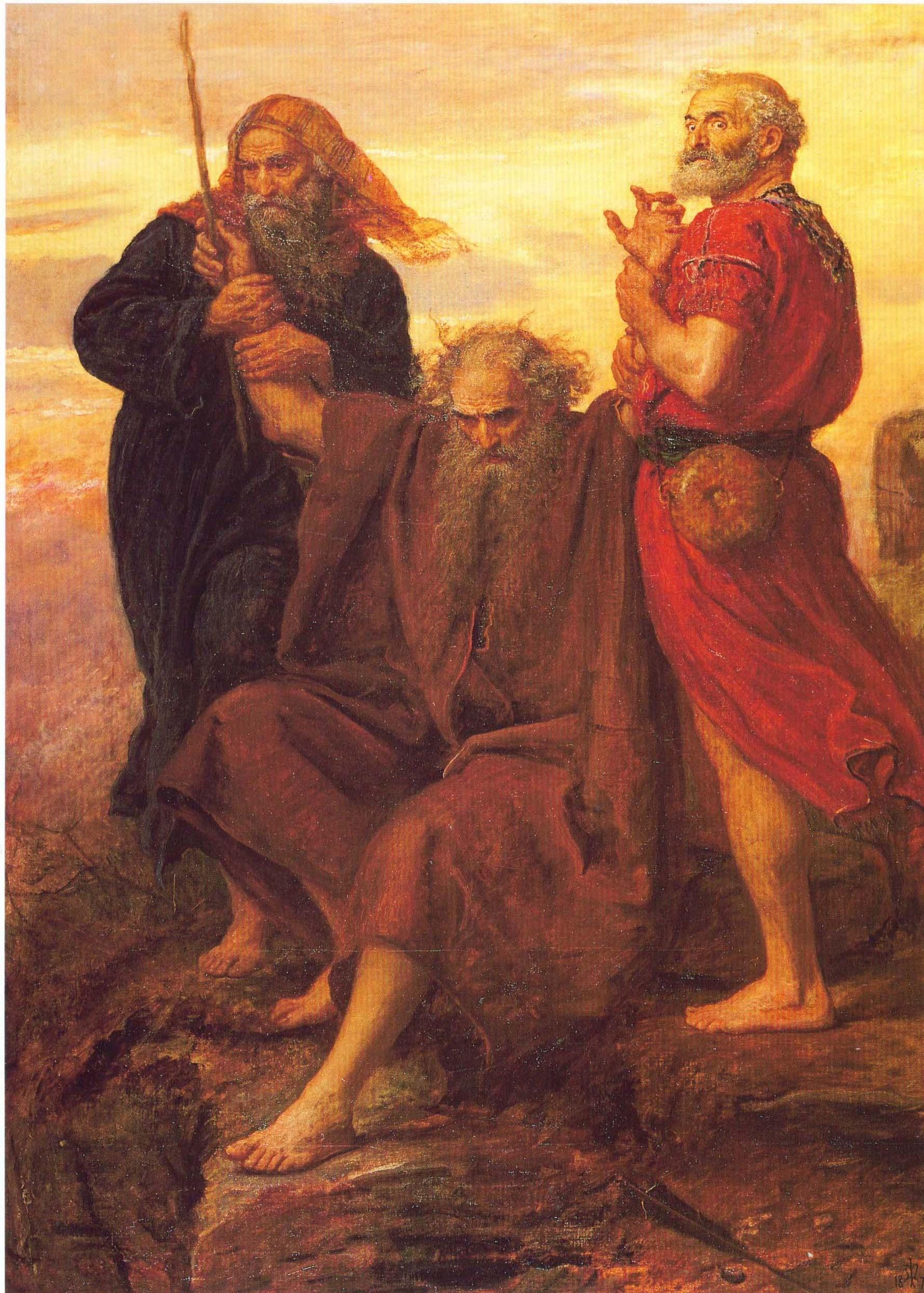 The Israelites out-fought the Amalekites as long as Moses held up his arms … After a while, his arms were so tired that Aaron and Hur got a rock for him to sit on. Then they stood beside him and supported his arms … That’s how Joshua defeated the Amalekites. – Exodus 17:11-13

Standing on a hill with a staff over your head is not a strategic way to win a battle. And yet, that was essentially Moses’ plan when he instructed Joshua to go fight a powerful kingdom.

But his actions during this fight not only helped the Israelites defeat their enemy, they also illustrate 2 healthy ways to acknowledge your limitations in uncertain situations.

Cling to the One who knows your future.

As long as Moses held his staff above his head, the Israelites won, but as soon as he lowered it, they began to lose. By lifting his staff, Moses symbolically acknowledged God was always with them—and He alone was in control.

Like Moses, when you find yourself in a battle you know you’re ill-equipped to handle, look at the situation in front of you and observe what’s going on around you, but don’t let that stop you from clinging to God’s authority and pursuing what He’s promised you.

Allow trusted people to come alongside you.

As the fight continued, Moses’ arms weakened and he could not support the Israelite army without help. That’s when his trusted friends stepped in. By holding him up, they helped Israel achieve victory.

Moses wasn’t created to endure hard moments alone—and neither were you. What if your current limitation is actually an invitation for people to partner with you in the God-glorifying story He wants to tell through you?

The victories achieved in uncertain seasons are rarely due to our own strength—they’re a result of clinging to God and relying on others to support us. It is the faithfulness of God that sees us through the storms of life, and when we acknowledge that, we create space for God to show up and show off in our weaknesses.

What situations are you facing that feel too big to handle?

Which trusted people can you ask to come alongside you?

In what specific way will you cling to God’s authority today?