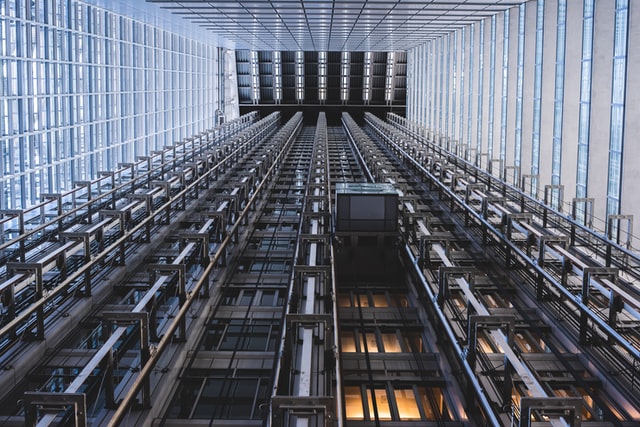 At the 1853 world’s fair in New York City, a man named Elisha Otis pulled off a remark­able stunt. Otis was the inventor of the safety elevator, but he had a hard time selling his idea to skeptics. So, in the exhibition hall, he stood on an elevator platform suspended by a single rope. Then he had an axman cut the rope!

The elevator fell—a few feet. The crowd let out a collective gasp. And Elisha Otis pronounced, “All safe, ladies and gentlemen. All safe.”

I know—cutting whatever “rope” that is holding you up doesn’t seem safe. Can I tell you what’s not safe? Playing it safe! In fact, the greatest risk is taking no risks.

If you want to imagine unborn tomorrows, you’ve got to cut the rope. It’s scary, especially if you’re afraid of heights. But anything less is main­taining the status quo.

While cutting ropes, you will experience a few falls, a few fails. That’s for certain. But cutting the rope is the way we cut the ribbon on the dreams God has given us.

Here is a lesson I’ve learned the hard way: whatever you don’t do today, you are less likely to do tomorrow! You don’t feel like dieting today? You’ll feel less like dieting tomorrow. Don’t put off till tomorrow what you can do today!

Today, if you hear his voice, do not harden your hearts. (Hebrews 3:15)

The writer of Hebrews advocated same-day delivery. If you don’t do it today, your heart becomes a little harder. So does your hearing. Before you know it, it’s difficult to discern the promptings of the Holy Spirit.

Got something you need to take action on? Today is the day! If you wait until you’re ready, you’ll be waiting for the rest of your life!

It’s time to cut the rope!

Think on this: Playing it safe is risky.

By Mark Batterson from Win the Day