Compromising with Cash – An Excerpt from 90 Days on the Inside 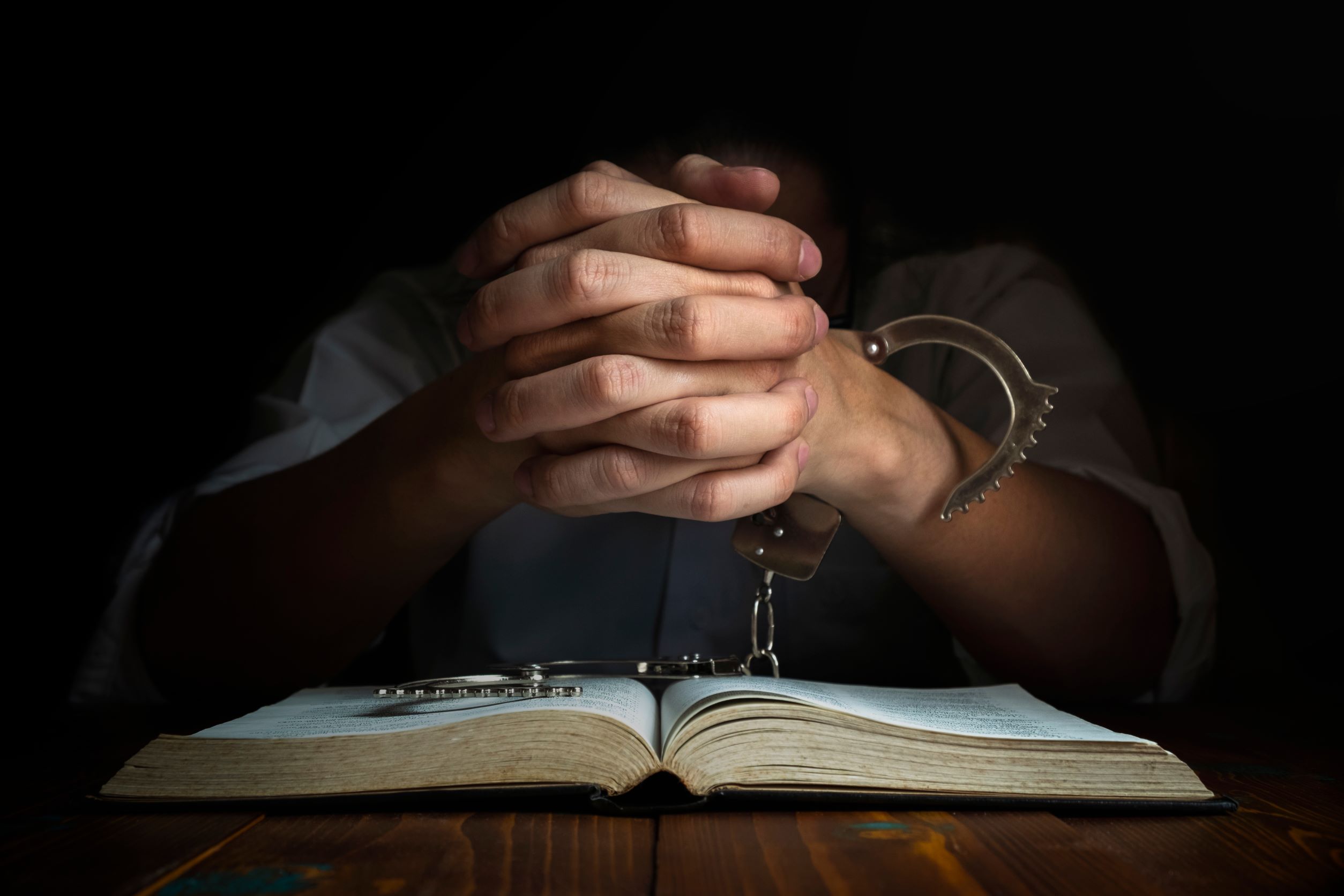 It was the mid to late 1980s, and there were plenty of opportunities to make tons of money in real estate and a whole lot of other things. Real estate just happened to be my drug of choice—the thing that looked pretty, seductive and pleasurable but ended up being my ultimate demise. It was about my need for significance played out in a very public way. After all, who doesn’t admire a wealthy young man with a lot of flashy toys, including big waterfront homes and steady cash flow from many sources? Some legit, some not so legitimate. The guy who picked up the tab on most occasions, including dinners at a well-known establishment nearby, Le Bec-Fin. America’s top French restaurant during that time, founded and owned by George Perrier. Cool, huh? See how I worked that in, so you’d be more impressed by my dysfunctional behavior.

I somehow got distracted from the truth of God’s Word.

“Don’t keep hoarding for yourselves earthly treasures that can be stolen by thieves. Material wealth eventually rusts, decays, and loses its value. Instead, stockpile heavenly treasures for yourselves that cannot be stolen and will never rust, decay, or lose their value. For your heart will always pursue what you esteem as your treasure.” (Matthew 6:19-21 TPT)

As a seemingly brilliant up-and-comer, I had much of what the world would have defined as the fruits of success but as a Christian more accurately described as the fruit of the Tree of the Knowledge of Good and Evil. The one where Satan tempted Eve as Adam passively stood by and then also took a bite.

I, too, was hiding behind a fig leaf just like they did when they got caught up in the lie. The lie that somehow being more like God was a good thing—knowing what He knew and more. Placing myself on the throne of my own life and pursuing the worldly ideal of what goodness there is in accumulating things, power, prestige and influence seemed like the antidote to my restlessness.

As a Christ follower, yielding to the temptation to get my own needs met in my own way led to a host of failures. Ones that God allowed as a way of disciplining me and bringing me back to the path of His purposes.

Here’s how bad it got. One “cash investor” in our businesses owned a bar and nightclub that fronted one of the backstreets near Broad and Locust in Philly. Flush with cash, he was looking for a way to use it to further invest in something that would bring an even greater return. I would drive up in my ’85 Lincoln Town Car (Signature Series, of course) and wait for the bouncer to hand me a bag of cash—then off I went. I did this on a regular basis and made deposits much the same way as described earlier. There was a sort of adrenaline rush to it. It was like I was playing mobster at a time when The Godfather series was at its height of popularity. What a Guido I was. Oh boy. I’m German and English with blue eyes, so no chance. No Italian in me, but I played the part with all the swag I could muster.

So, what’s my point?

My identity was wrapped up in this make-believe world. This world that had no value to the Kingdom of God. In fact, it was working against everything God had created in me and ultimately the purpose for which I was created. But I believed my own press. I so wanted to prove to myself and everybody who was watching that I had arrived and was a significant part of this worldly way.

That is the ultimate definition of brokenness—at least it was for me.

How that would play out over the coming years would have devastating consequences for me and those around me. And rightfully so, at least for me. I deserved the consequences of what was sown deeply into my identity as I acted on the temptation that came with every dollar that passed through my hands.

My brokenness had to be exposed and my fig leaf torn to pieces. I was on a journey that would take many twists and turns but ultimately lead to healing in the very roots of my life. The roots that had been broken in my relationship with Christ and my true self that God had created in me. Not the false self I had created as a mask to hide all the pain that I had absorbed over the previous years.

Much was ahead. Compromising with cash would not be the defining action for my life. God had much more in store.