The Daily Memo | May 5, 2022 | Our New Name – An Excerpt from the Upcoming Book Embracing Brokenness 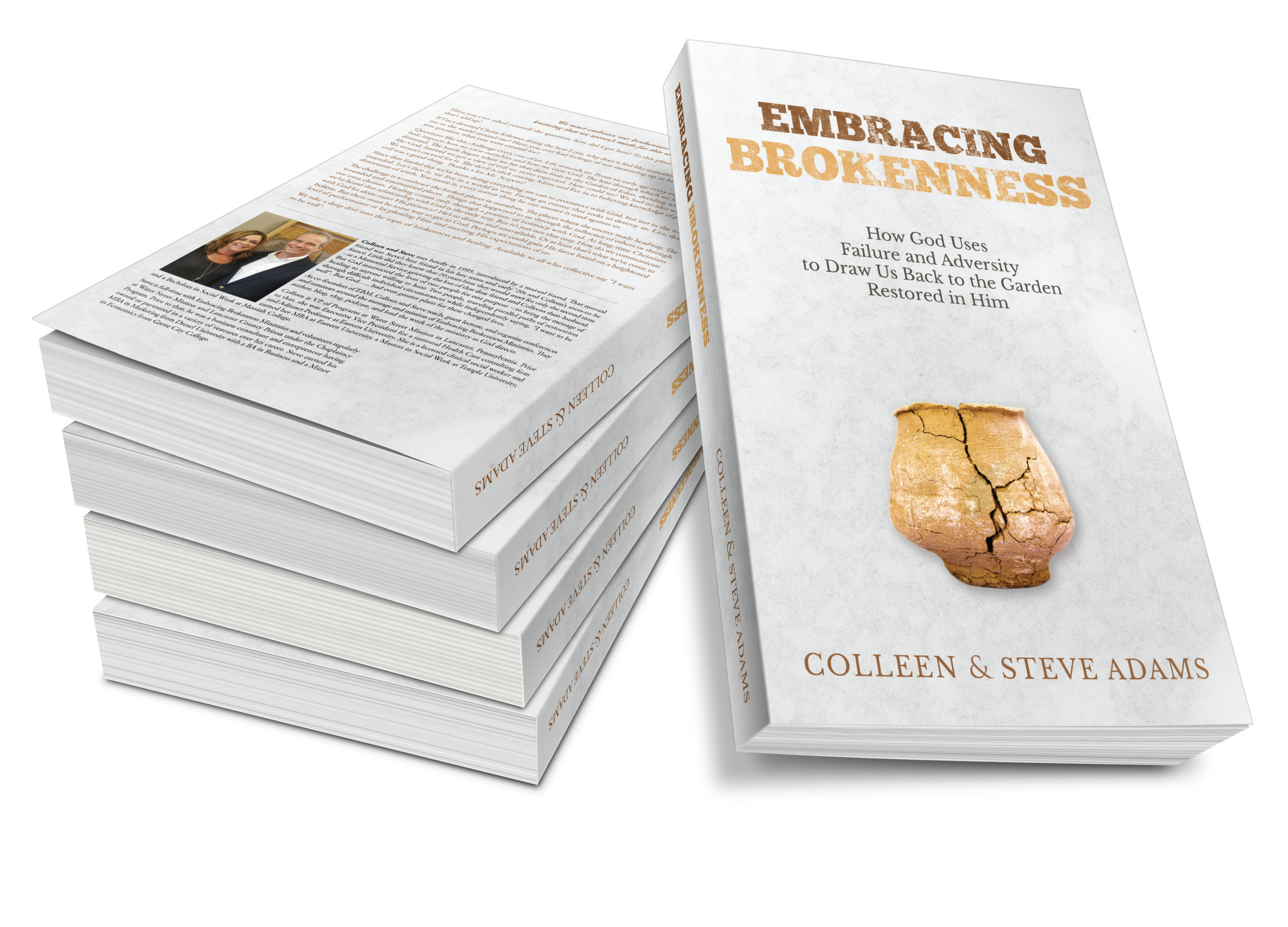 Charles Spurgeon said, “I will never have it that God created any man, especially any Christian man, to be a blank and a nothing. He made you for an end. Find out what that end is. Find out your niche and fill it. Do something in this great battle for God and Truth.”

Mark Twain proclaimed a serious truth in the following statement. “The two most important days in your life are the day you are born and the day you find out why.” Wow. Perfect.

Everyone has a story. Our favorite movies parallel most of our stories. Look at all the great ones. There’s a hero, a heroine, and then there’s a villain. At some point in the story, the hero proves himself to be just that, but not before being challenged by evil to deviate from doing the right thing. Ultimately the hero chooses the valiant path and rescues the heroine, or at least we hope so.

It’s our story. The battle between good and evil. Between right and wrong. Between life and death. For eternity.

The movie “Gladiator” is one of my favorites. Remember Maximus?

Maximus is a general and loyal subject to King Marcus Aurelius. His son Commodus has taken over after the King’s death and is threatened by Maximus’s influence. He has Maximus killed (or so he thinks) and his wife and son. Maximus actually survives and was traded as a slave. Good for nothing, “you serve me”, his master said. It gets worse. He then becomes a Gladiator fighting to the death and destined to die himself at some point. His purpose? To be fed to lions and entertain the masses.  But he defies a nation. Commodus comes to him after Maximus wins a massive victory but doesn’t know who is behind the helmet. Until he speaks. But has Maximus forgotten who he is? No way. Not a chance.

“My name is Maximus Decimus Meridius, commander of the Armies of the North, General of the Felix Legions, and loyal servant to the true emperor, Marcus Aurelius, father to a murdered son, husband to a murdered wife. And I will have my vengeance, in this life or the next.”

His bold statement sends chills down my spine. All the pain and misery in his life hadn’t changed the fact that he knows who he is and his true purpose.

I want to be that man, do you? To know my name and my destiny. To be called out of this crazy world into something bigger than myself. Imagine the cloud of witnesses in heaven cheering us on. Just like the crowds cheered and gave Maximus the thumbs up for life, in defiance of Commodus.

No more will we have to prove anything to a world that would have us fail at every turn. It’s difficult enough navigating the treacherous waters of life surrounded by an enemy that seeks to destroy us. Freedom is on the horizon. But don’t lose heart, we do have a purpose and destiny in this life as we await the day when all things become new.

You will never live beyond the way you see yourself. Even if you think you know who you are, you may actually not. The deepest and most important part of the battle is to know who you are. Your mission and calling are centered around your NEW NAME. One uniquely assigned by your Creator God.

God wants to Father you, Jesus wants to shepherd you and the Holy Spirit wants to bring healing into your life. Your identity is secure, your name is unique, and God wants to reveal that to you. Just ask Him.

And that’s the Memo.