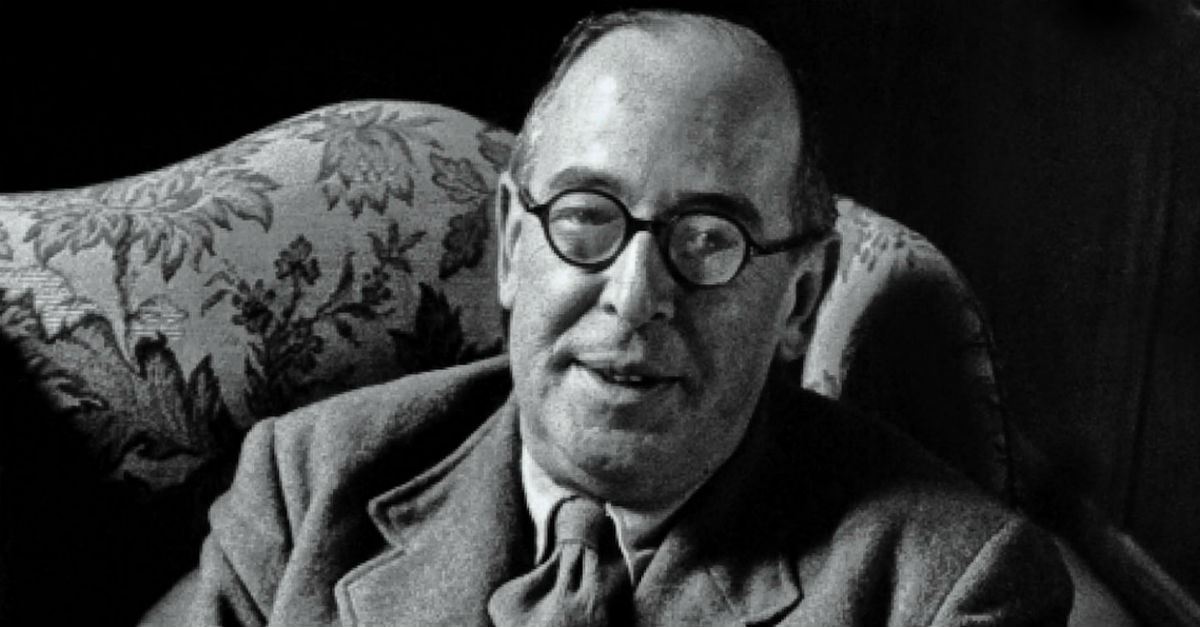 “No philosophical theory which I have yet come across is a radical improvement on the words of Genesis, that ‘In the beginning God made Heaven and Earth.'” – C. S. Lewis

The first thing God revealed about Himself in Scripture is not that He is loving, holy, omnipotent, gracious, or just. No, the first thing God showed us is that He is creative! For the first six days, God revealed His creative spirit by speaking stars, animals, and oceans into existence. Then, on the sixth day, He created man “in His own image” and called Adam to create, thus reflecting God’s image to the world.

To call a human being “creative” is redundant. We are all made in the image of the Creator God. But as Romans 12 makes clear, each of us has “different gifts, according to the grace given to each of us.” Some of us have clearly been granted more creative talents than others. Perhaps no Christian in the 20th Century provides a better example of this than C. S. Lewis, the acclaimed scholar, theologian, and author of masterpieces such as Mere Christianity, The Screwtape Letters, and, of course, The Chronicles of Narnia.

Growing up in Ireland, Lewis appeared to be most comfortable when buried in a novel. But not only did Lewis consume literature; at a very early age, Lewis had begun writing and illustrating his own stories. Lewis obviously had a passion for writing, and it didn’t take long for others to validate his giftedness at the craft. At the young age of 26, Lewis was elected a Fellow and Tutor in English Literature at the prestigious Magdalen College in Oxford.

By the time Lewis committed his life to Jesus Christ at the age of 32, he was already on the path to a successful career as an academic and writer. While Lewis’s newfound understanding of the redemptive work of Christ didn’t cause him to abandon his work as an author, his conversion clearly caused him to reimagine his work as service to God and a means of redeeming His creation. As Lewis once wrote in a letter, “The question is not whether we should bring God into our work or not. We certainly should and must. The question is whether we should simply (a.) Bring Him in in the dedication of our work to Him, in the integrity, diligence, and humility with which we do it or also (b.) Make His professed and explicit service our job.”

Lewis’s faith didn’t change his work. It changed his relation to his work. Lewis allowed the lordship of Jesus Christ to impact his motivations for creating, what he created, and how he created.

From a You Version Bible Plan