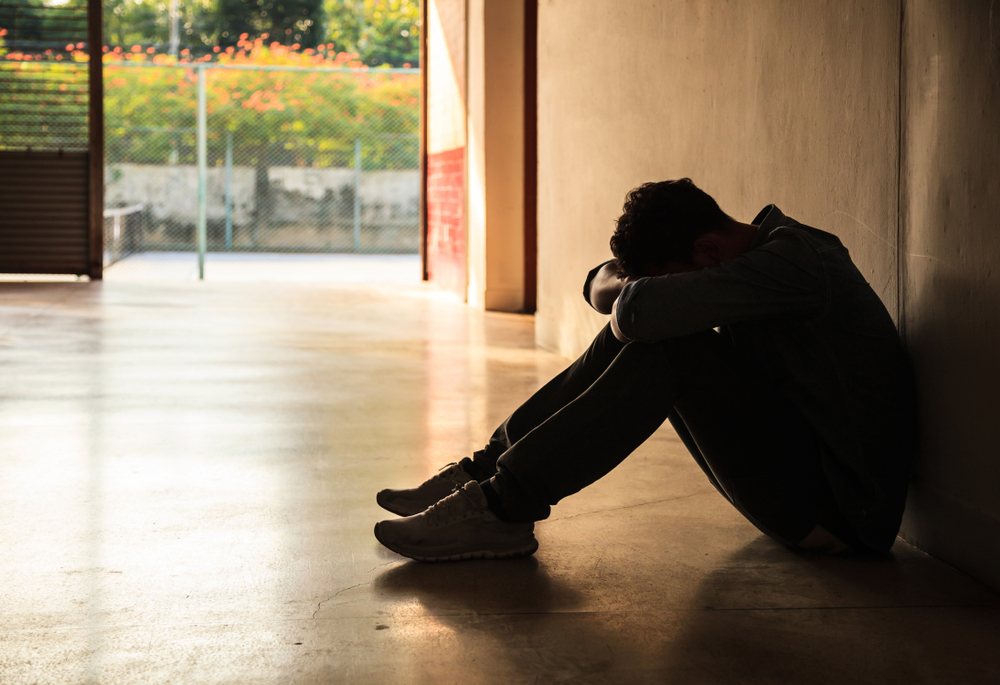 I had a few choice words to share with God this morning. As if He didn’t already know what I was thinking!

Nothing is adding up lately.

2016 was an amazing year. I got married to a beautiful woman, both inside and out. I witnessed God move in ways I didn’t realize were possible – making leaps and bounds in my healing journey. I had a new career trajectory highlighted by the launch of an international food export business that showed tremendous promise. There was absolutely no doubt that God was in the center of it all. As Colleen and I prayed for clarity, even recruiting a prayer team to ask Him to make our paths straight, it was the most peaceful transition I had experienced in my 35+ years in business. I just knew we were on track.

I was unmistakably convinced it would be led by this new venture. The plan was to establish a business as missions model that God clearly laid out for us. Profits would help fund what would become Embracing Brokenness Ministries. All fueled by my 20 years of experience and expertise gained in owning and running a food manufacturing and retail business here in the US. This is exactly what following God should look like. Yield all of what He’s done, in and through me, and reap the rewards of obedience. It’s that simple. After all the years of running my life my way, I would get to see what it looks like when God takes the reins.

ICC Global Trade initiated a long-term distributor agreement in October of 2016. We jetted off to Central America holding a highly touted press conference in Panama City, Panama. Simultaneously, I was contacted by a distributor in the UK and we negotiated a deal that would give them the exclusive right to import our jams, jellies, salsas, and gourmet mixes to England, Ireland, and Scotland. The business was off and running – or so I thought.

In 2017 the bottom fell out. The 20-year-old retail business here in the US went through horrendous difficulties in a changing consumer climate and we were forced to close the doors. It plunged our family into a financial crisis that we’ve been battling through ever since.  Our distributors in both Panama and the UK failed miserably. Producing a whole lot of nothing for their efforts. I couldn’t believe what was happening.

Rallying, as the eternal optimist convinced of God’s plan, I decided to use Facebook advertising to target a new distributor in Panama. I was able to do a well-targeted campaign focusing on distinct interests looking for that perfect partnership. After 14K+ impressions, 278 click-throughs and 8 separate inquiries, the field narrowed to one very promising opportunity. An import, export and logistics company with over 20 years of experience in distribution – working with Kellogg, Nestle, and a host of other well-recognized brands.

Ok, Lord, this is more like it. Finally, some headway in your plan.

After multiple emails with their President and GM, the leadership team was ready to review my proposal. They needed a couple weeks to provide feedback, pouring over the 18-page proposal. Poised for a positive outcome, I received their response. I copied the document into Google Translate hoping for good news. NOPE, not good. For more reasons than I can count, they provided negative feedback around current competitive conditions in Panama, cost and performance criteria. None of which I could easily adapt to without significant negative financial consequences.

I was ticked off. God, are you kidding me? This is the rewards of obedience? Another rejection? After 2 years of nothingness and hundreds, if not thousands, of hours of hard work – 10’s of thousands of dollars invested – this is it? I’m desperately disappointed. Downright angry, in fact.

Did I hear right? I spent most of my career chasing after power, prestige, and money. All because I had no idea that my true-identity lie in Christ – not in a fallen world system. Now that I surrendered it all and chased only after YOU Lord, I’m still in the same place – Nowhere. Wasn’t this supposed to be about funding a ministry, a passion for good? The one you sewed so deeply into my heart, and my new brides’ heart?

I questioned it all – so disappointed. How could He just abandon everything He had promised? Maybe I was clueless and didn’t hear His voice at all. Maybe it was my own voice, once again. What about this mission that I believed God called me to, one that included sharing my story to a hurting world?

Oh – It’s real alright. In the middle of my pity-party Colleen and I heard from a Facebook follower of Embracing Brokenness Ministries. A hurting, troubled soul. One tormented by circumstances in life that seemed impossible for her to cope with. Here’s what she wrote:

“I need help. I’ve tried so hard and for so long, it seems that His love just won’t reach me.  When is it too late?”

I had to remind myself that I’m not alone in this journey. The devil would love for me, and our FB friend, to “throw in the towel”. To give up. To decide it’s too late, weary from the battle.

No doubt by God’s hand, Susie Larson came through on Colleen’s Facebook feed, providing hope and insight in the exact moment I needed it most.

As disappointed as I was – I do know this to be true. His plans will never be thwarted. He works all things together for good – for those that love Him.

I love Him, I trust Him, I believe Him. What other reasonable option is there as a follower of Christ?

I refuse to wallow in self-pity, discouragement, and disappointment.

I refuse to give the enemy any ground.

I want to flourish in my healing journey and let Him untangle the uncertainty of this life. Whether He does it through international business or one blog at a time, it matters only that I keep my eyes on Him.

Share your story with us in the comment section below. Tell us about what God has done in your most difficult moments. We all need the encouragement.