And After All This? 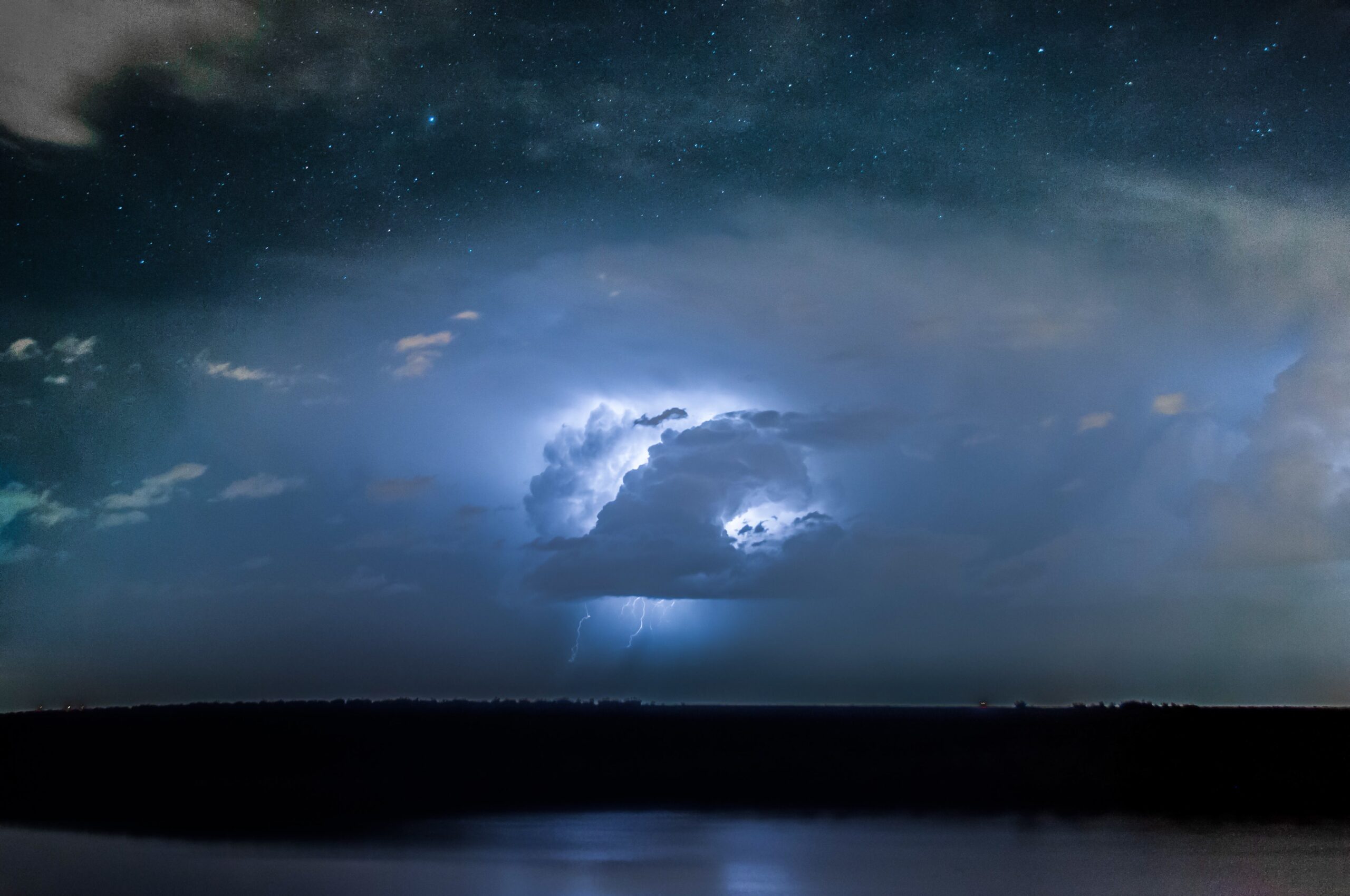 “Then as I looked, I saw a door standing open in heaven, and the same voice I had heard before spoke to me like a trumpet blast. The voice said, “Come up here, and I will show you what must happen after this.”2 And instantly I was in the Spirit,[a] and I saw a throne in heaven and someone sitting on it. 3 The one sitting on the throne was as brilliant as gemstones—like jasper and carnelian. And the glow of an emerald circled his throne like a rainbow. 4 Twenty-four thrones surrounded him, and twenty-four elders sat on them. They were all clothed in white and had gold crowns on their heads. 5 From the throne came flashes of lightning and the rumble of thunder. And in front of the throne were seven torches with burning flames. This is the sevenfold Spirit[b] of God.6 Infront of the throne was a shiny sea of glass, sparkling like crystal. (NLT)

Is it even possible for us to imagine what this will look and feel like? The apostle, John, did the best he could to describe this scene. The words had to be difficult to form in his language filtered through the lens of the experiences of that day. Even the most creative video game creators would be challenged to depict exactly what this looked like.

Let’s read on further in Revelation, and then I have a simple exercise for you.

Rev 21: “Then I saw a new heaven and a new earth, for the old heaven and the old earth had disappeared. And the sea was also gone. 2 And I saw the holy city, the new Jerusalem, coming down from God out of heaven like a bride beautifully dressed for her husband.

3 I heard a loud shout from the throne, saying, “Look, God’s home is now among his people! He will live with them, and they will be his people. God himself will be with them.[a] 4 He will wipe every tear from their eyes, and there will be no more death or sorrow or crying or pain. All these things are gone forever.”

5 And the one sitting on the throne said, “Look, I am making everything new!” And then he said to me, “Write this down, for what I tell you is trustworthy and true.”

15 The angel who talked to me held in his hand a gold measuring stick to measure the city, its gates, and its wall. 16 When he measured it, he found it was a square, as wide as it was long. In fact, its length and width and height were each 1,400 miles.[c] 17 Then he measured the walls and found them to be 216 feet thick[d] (according to the human standard used by the angel).

18 The wall was made of jasper and the city was pure gold, as clear as glass. 19 The wall of the city was built on foundation stones inlaid with twelve precious stones:[e] the first was jasper, the second sapphire, the third agate, the fourth emerald, 20 the fifth onyx, the sixth carnelian, the seventh chrysolite, the eighth beryl, the ninth topaz, the tenth chrysoprase, the eleventh jacinth, the twelfth amethyst.

21 The twelve gates were made of pearls—each gate from a single pearl! And the main street was pure gold, as clear as glass.

22 I saw no temple in the city, for the Lord God Almighty and the Lamb are its temple. 23 And the city has no need of sun or moon, for the glory of God illuminates the city, and the Lamb is its light. 24 The nations will walk in its light, and the kings of the world will enter the city in all their glory. 25 Its gates will never be closed at the end of day because there is no night there. 26 And all the nations will bring their glory and honor into the city. 27 Nothing evil[f] will be allowed to enter, nor anyone who practices shameful idolatry and dishonesty—but only those whose names are en in the Lamb’s Book of Life.

22 Then the angel showed me a river with the water of life, clear as crystal, flowing from the throne of God and of the Lamb. 2 It flowed down the center of the main street. On each side of the river grew a tree of life, bearing twelve crops of fruit,[g] with a fresh crop each month. The leaves were used for medicine to heal the nations.

3 No longer will there be a curse upon anything. For the throne of God and of the Lamb will be there, and his servants will worship him. 4 And they will see his face, and his name will be written on their foreheads.5 And there will be no night there—no need for lamps or sun—for the Lord God will shine on them. And they will reign forever and ever.

6 Then the angel said to me, “Everything you have heard and seen is trustworthy and true. The Lord God, who inspires his prophets,[h] has sent his angel to tell his servants what will happen soon.[i]”

7 “Look, I am coming soon! Blessed are those who obey the words of prophecy written in this book.[j]”

20 He who is the faithful witness to all these things says, “Yes, I am coming soon!” Amen! Come, Lord Jesus!

21 May the grace of the Lord Jesus be with God’s holy people.[l] (NLT)

Here’s your assignment. Read this passage through three times in three different translations. The first time just for content. The second time ask God to illuminate one area of the passage. Then read it again and when you’re done, sit quietly placing yourself in the middle of this amazing scene in heaven. Just take it all in and picture what it’ll be like someday to witness first hand. Look around and see who’s there with you walking those streets of gold. Picture your home and your neighbors.

What will you say to them?

What questions do you have for your family, friends or anyone for that matter?

What will it be like to shed no more tears, be pain-free, all your wounds healed and your true-self revealed through Jesus, your Savior, your friend?