Not a Homeless Shelter… 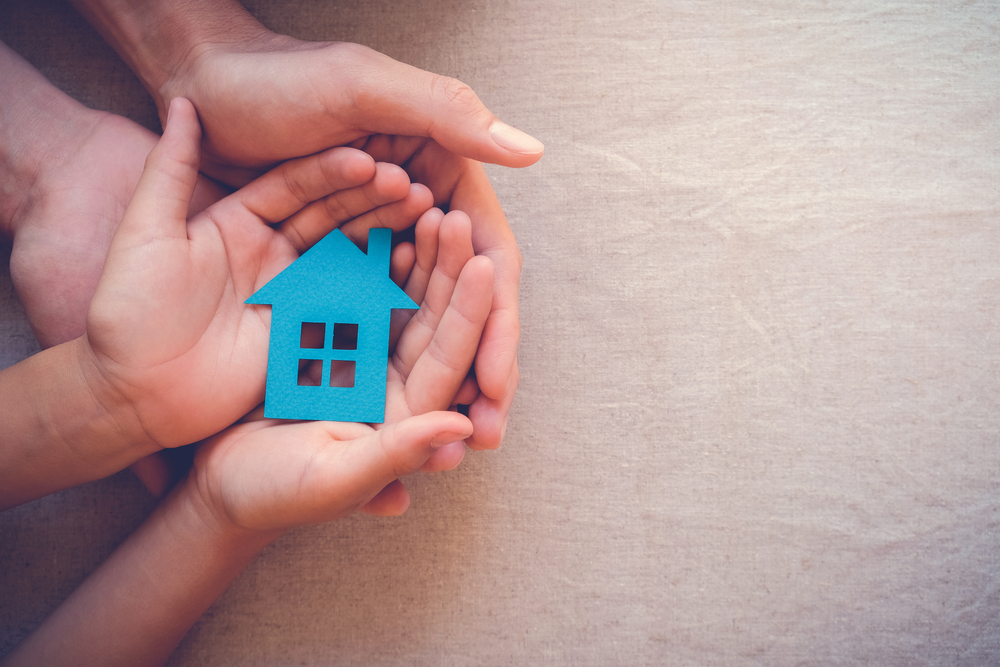 ……but a healing shelter.

Colleen is on the Leadership Team at Water Street Mission. Some call it a homeless shelter. It is that – but it’s a lot more. She came to Water Street to help its free clinic get through the Affordable Care Act, then back to her consulting practice; at least that’s what she thought at the time. God had other plans. Seven years later her role has expanded exponentially. Her time there has been a life changing experience for her AND the guests that call The Mission home.

“Love” is the language that the staff speaks, and it’s modeled best by my wife, who leads the mission programs. Around the Christmas holidays the staff serves a gourmet meal, with the help of dozens of volunteers and donors, in honor of the folks that live at Water Street. It’s a beautiful thing. This year it was done a little differently. There was a 3-piece ensemble providing music and song as festive as the season. The décor was stellar, the service impeccable, and the ambiance second to none.  All done in the name of Jesus – in the name of love.

As I looked around, taking it all in, I was struck by the joy on so many people’s faces. The guests, not just the volunteers and staff. They were having the time of their lives. Fellowshipping in community, eating lavishly, and humming to the familiar tunes that permeated the airwaves. It was a marvelous sight.

Colleen and I were table hosts which provided us with an opportunity to share our hearts and hear the hearts of those we knew and loved. One of the guests at the mission engaged in a conversation that led to the topic of gratitude. When addressing one of the newer members of the community he commented on his experience at Water Street in a way that reflected exactly what Jesus would have hoped for when giving us the greatest commandments of all. Love God and Love Others…… It rolled off his tongue as natural as could be. He proclaimed to the entire table, “This isn’t a homeless shelter – it’s a healing shelter.” That about sums it up.

You know folks, we’re all “homeless” – just working our way home. Home to be with our Lord. But during this in-between life we’re called to love one another with the love that Jesus showed us during his short, 33-year tenure here on earth. If we did that well, the division that exists in this country and around the globe would dissolve overnight. The enemy would have to surrender. It starts with one life at a time.

It’s been over a year and a half that I’ve been volunteering at the mission. Some of the coolest people I know I’ve met there. Broken, just like me. I love their hearts though.

When you don’t have a bed and you’re uncertain where the next meal comes from, you tend to take inventory. Inventory on where life turned on you and where you turned on life.

During this holiday season let’s all look at life differently. Spiritual healing is not just a nice churchy concept. It’s a choice worth considering. Press in toward the One that waits for our decision to do so. He stands at the door and knocks. We simply need to open it and say – “I want to be well”. Let Him be your “Healing Shelter”. Water Street Mission has become just that. A place for many that don’t have a door of their own and a place called home, but Jesus is there. His love is all around them, It’s all around you.

Blessings to you all and Happy Holidays.

PrevPreviousAnd After All This?
NextTo Us a Child is Born – To Us a Son is GivenNext
Home