Lazarus – A Second Chance at Life 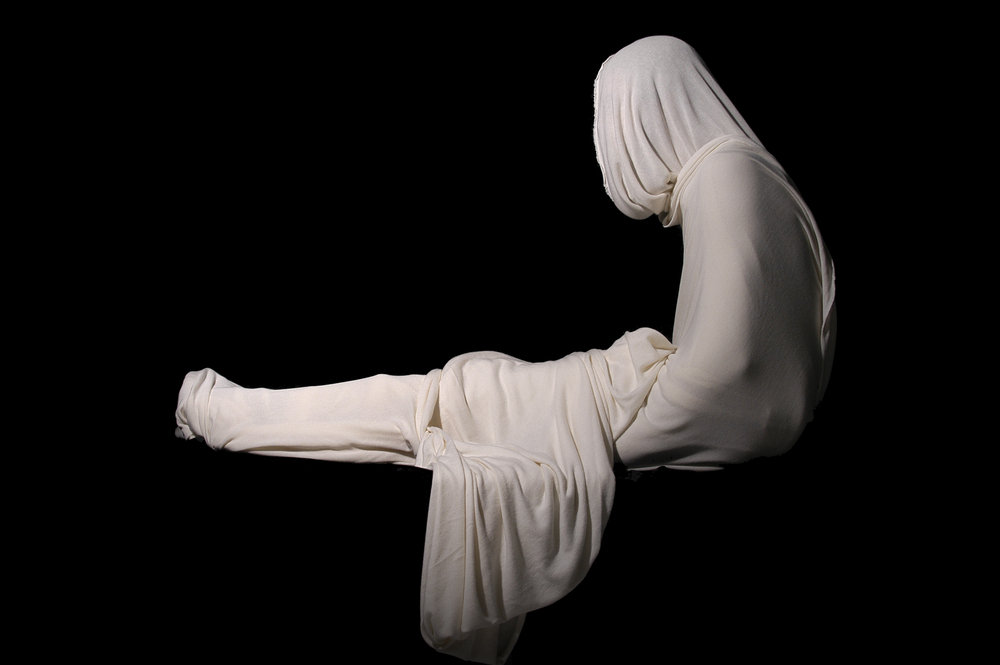 Do you know how things happen in three’s? Well, I got one for you.

I decided to lead with “Imaginative Prayer”, an Ignatian contemplative exercise, in our Identity Practices class at the Mission where my wife, Colleen, works. The story of Lazarus in John 11 seemed like the perfect option. So, we read through it and had the group picture themselves in the scene as quiet music played in the background. The experience was deeply spiritual followed by a time of robust discussion. The very next morning I tuned into the “Bible in One Year” on the YouVersion app and guess where the New Testament Reading started? Yep, in John 11. Crazy. Then I went to church 2 days later and the message was drawn right from John 11 as well as John 15. What are the chances?

I love when God decides there’s something we need to pay attention to and He dumps it in our lap three times just to be sure we’re still coherent. If you’re like me, you aren’t always coherent, and it takes three times to comprehend whatever God is saying.

What exactly was God showing me?

A couple of things for sure. Think about this scene. It’s only a short time before Jesus’ crucifixion. Lazarus’ death is the perfect setup for Him to foreshadow resurrection. Not only His but what all believers are to experience one day. Never before did anyone witness someone coming back from the dead. In fact, the mere idea would have been preposterous at best. Jesus is about to prove to the world that death is only temporary. Our bodies will be reunited with our spirit when He returns. Those that believe in Him will live forever. He says so in John 11.

25 Jesus said to her (Martha), “I am the resurrection and the life. The one who believes in me will live, even though they die; 26 and whoever lives by believing in me will never die. Do you believe this?”

A short while later Lazarus is raised from the dead.

If you’re Lazarus, you have to be a bit confused by now. He’s with God in Heaven for 4 days. Then, poof – he’s in the flesh once more standing with Mary, Martha, and Jesus. I think I’d request a re-do to stay right where I was. Nope, he gets to die again someday. Maybe only a couple days later as we read further down in the passage. (John 12) “10 So the chief priests made plans to put Lazarus to death as well, 11 because on account of him many of the Jews were going away and believing in Jesus.”

What the heck is wrong with these guys? A miracle happens, Jesus reveals Himself as the Messiah and all they care about is protecting their fame, fortune, and position. Don’t they know how important the events of the coming week are and will be? They certainly knew the scriptures and the prophecies of old. All of Israel wanted a different Messiah than the one Jesus was destined to be. They hoped He was the one that would reign on the throne in Israel and rescue them from the oppression of the Roman Empire. A little short sited I’d say. Then again, we have the benefit of knowing the whole story – right from the beginning.

One thing God showed me is the importance of opening my own eyes to the Truth. The truth is not always what I expect it to be. My life is not always what I expect it to be, but it IS HIS. Once I decided to turn it over to Him, I was provided the opportunity to experience freedom, life, and liberty like never before. But I just want to hold on to my own truth and control it. Like the Jews, I see God’s hand in my life every day, yet I still decide I know what’s best for me. Striving for something other than His best. When God told me to lay down my career and attend to full-time ministry it was a hard decision – but one I knew was necessary. I tried to pick that career up again and He gently led me back to what He’s called me to do – minister to others through the healing He brought in my life.

Only a few days after Lazarus was raised, he sat with Jesus, the Disciples, Mary and Martha, reclining with them as Mary poured perfume on Jesus’ feet and washed them with her hair. For Lazarus what an amazing experience. Not only did he witness his own resurrection, but he’d witness Jesus resurrection just a few days later. What a thrill it must have been to tell others about what Jesus did for him. He was living proof of an everlasting love that goes beyond comprehension.

I suppose the most valuable lesson learned this week was just how far and deep and wide the love of Jesus can go. That, not only would He lay down His life for me, but He would regain it so I can live forever. Just as it was meant to be. Right from the start.

What about you, friend? Have you taken the next step to believe what the Bible teaches us? He is the resurrection and the life? That no man comes to the Father but through Him? Rest assured, at the great Resurrection of the Saints, you’ll have all the proof you’ll need. Don’t delay. Unlike Lazarus, I suspect it’s once and done for us. No do-overs. My encouragement to you is to choose life. Today.